GRAND RAPIDS, MICH., – Over the past week, the race for Michigan’s Third Congressional District has begun to see dark money attacks come in from outside Michigan. These attacks are funded by groups that are loaded with people who are opposed to the President and his agenda—and some to whom Peter Meijer has donated.

“It should surprise no one that Peter Meijer’s Never-Trump buddies are attacking the real conservative in this race. If Meijer were an actual outsider, he’d tell Greg Orman to stop these attacks. But, since Meijer is looking for a job in D.C., he will not do that,” said Cooper Mohr, Afendoulis campaign spokesman.

Greg Orman was a failed gubernatorial candidate in Kansas to whom Peter Meijer donated in 2017. Now it appears Greg is repaying the favor.

Background
Below is the screenshot of the notification of the attack on Lynn Afendoulis. Here you can see that this is titled “Mailer 3,” which means two other mailers previously were sent out attacking her. 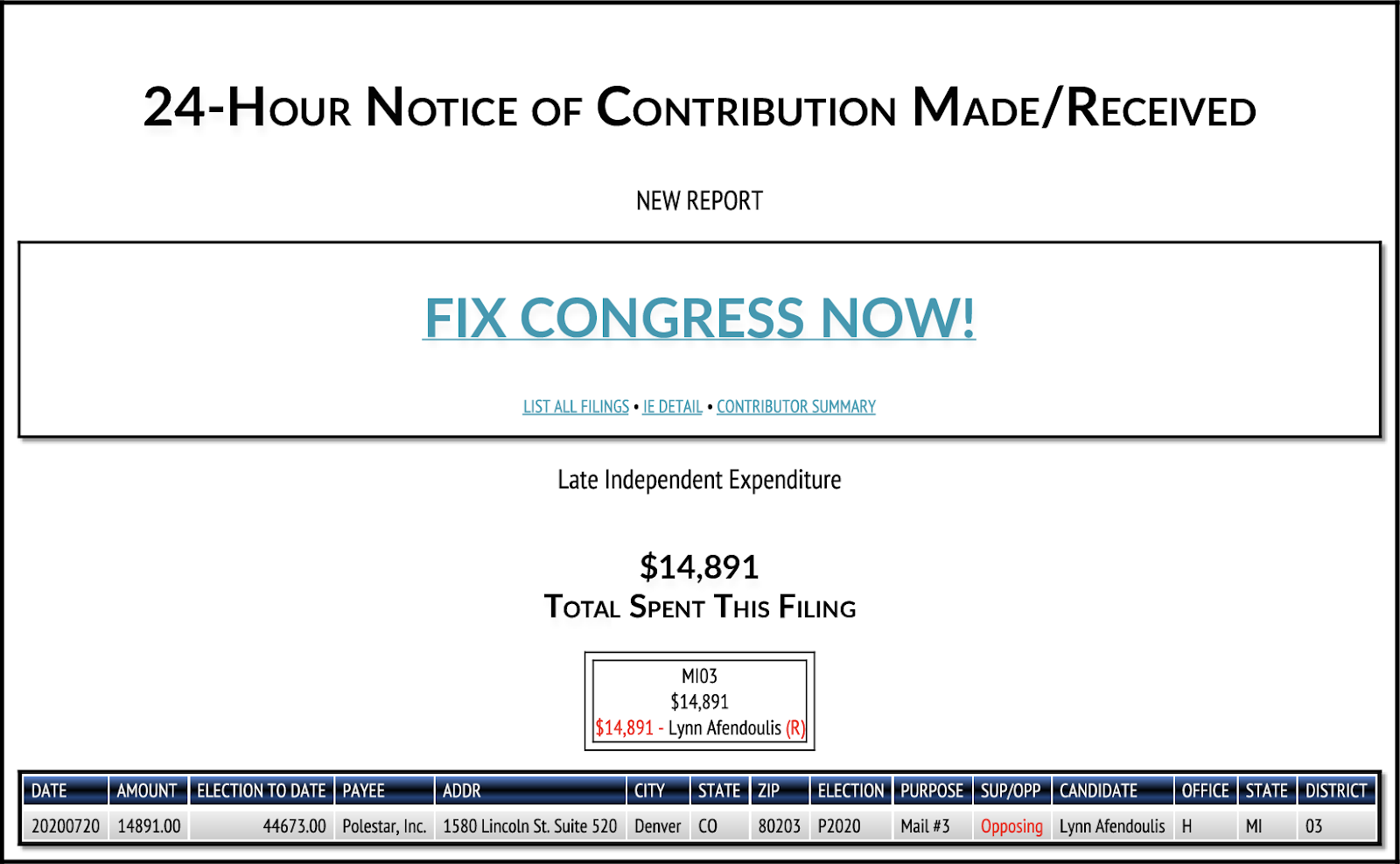 Who is Unite America?
Here’s their about page. Interestingly, they are helping Peter Meijer–and who is on their board? Failed Kansas gubernatorial candidate Greg Orman (who got support from Peter Meijer in 2017). 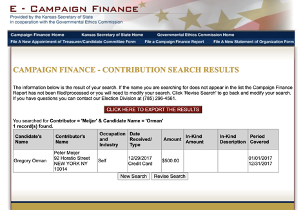 About Lynn
Lynn is running for Congress because she believes we are fighting for the very fabric of who and what we are–the things that President Trump is fighting for and that attracted her grandparents to this country. She wants to protect the rule of law and represent the people of the 3rd District in a way that they’ve been yearning for – with integrity, engagement, and effectiveness. And to show her children that this is all worth fighting for.